On April 1, the â€œMeasures for the Parallel Management of the Average Fuel Consumption of Passenger Vehicles and New Energy Vehiclesâ€ was formally implemented. Some people think that the implementation of the double-integration policy means that auto companies will face a crisis situation without doing new energy, but Dong Yang, executive vice president of the China Association of Automobile Manufacturers, said in an interview: â€œThe 'double-integration' policy is to be To achieve the dual purpose of reducing the fuel consumption of traditional fuel vehicles and developing new energy vehicles, both of which are indispensable and why it is necessary to adopt parallel management. It can be said that the development of new energy vehicles is a strategic issue, and the reduction of fuel consumption of traditional fuel vehicles is Tactical issues" 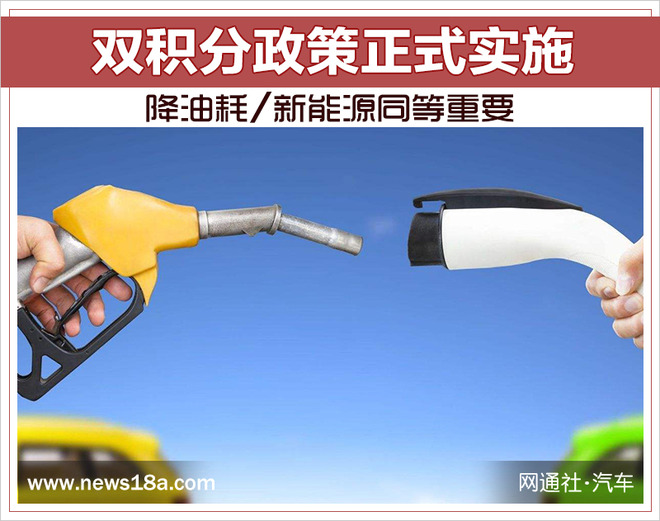 At the end of February of this year, when China Netcom estimated in advance that a new car was to be listed in March, only a small electric SUV of Beiqi New Energy EX360 was recorded in a total of 27 new cars, but within a week from March 26 to April 1, Among the 19 newly-listed cars, there were 12 new energy models that exceeded expectations. Some industry insiders believe that the obvious tendency of the policy will mislead the company and lead to a "great leap forward" in the new energy auto industry.

For car companies: "Double credits" is not the opposite

Why is it that the implementation of the "double-integration" policy will stir up waves? On March 12, 2018, the â€œAnnual Bulletin of China's Passenger Vehicles' Average Fuel Consumption and New Energy Vehicles in 2016â€ was formally announced. In 2016, the average fuel consumption of auto companies exceeded the standard, and the contribution of new energy vehicles was indispensable. From the perspective of the company itself, there are 80 car companies that meet the standard, and 44 car companies that have not reached the standard.

The "Notice on the Work Related to the Administration of Average Fuel Consumption of Passenger Vehicle Enterprises for 2016 and 2017" issued in November last year stipulates that the enterprises with negative annual average fuel consumption in 2016 can use their own average fuel consumption generated in 2017. Positive scores, positive points for new energy vehicles, or settlements in the 2017 annual bonus points with reference to the transfer between affiliates and purchases of new energy vehicles plus points specified in the â€œIntegral Measuresâ€.

From July to September of this year, the point trading will be officially started and completed. It is revealed that in order to ensure the smooth progress of the points trading, it will promote the establishment of a point trading platform, and designed the company's bidding, matching transactions and other functions. The current research results predict that the proposed transaction price for 2016-2017 points will be around 1,500 yuan per minute.

In accordance with the "dual-integration" policy, 30,000 passenger-car companies will start to set requirements for new-energy vehicle points in 2019. The proportion of points in 2019 and 2020 is 10% and 12%, respectively. Take Great Wall Motors as an example. In 2016, the average fuel consumption of the Great Wall was 234,522 points, and New Energy Automobiles had 555 points. 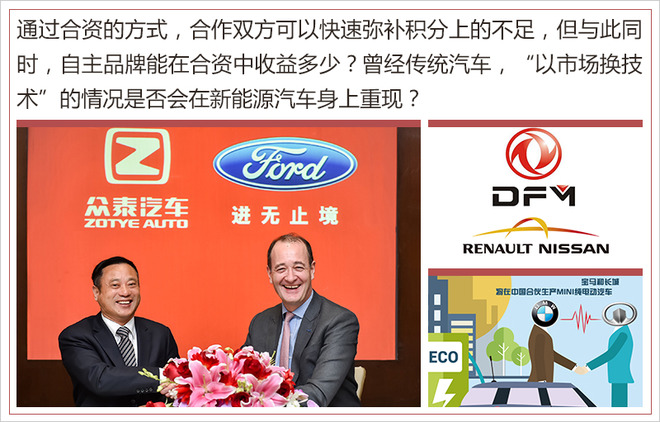 Faced with huge differences, Great Wall Motorâ€™s insiders have given three solutions: 1. Accelerate the market for new energy products, and increase sales of new energy products to obtain relevant points. In 2018, the company will be plugged into the P8 and other EV models; 2. It will improve the power system of traditional fuel vehicles and reduce the fuel consumption level. For example, the 2018 Harvard H6 sports version will match the new power system to reduce its fuel consumption level; it will be listed in November. The new H6 1.5T direct-injection power version further reduces fuel consumption compared with the original model; the company also reduces fuel consumption through lightweight, 48V BSG system, etc.; 3, through the Hebei Yujie and other related companies carry forward points, each company in the future All products will be matched with new energy versions to meet the requirements for new energy points.

On the other hand, â€œDaimlerâ€™s shares in Beiqi New Energyâ€, â€œRenault-Nissan Alliance and Dongfengâ€, â€œFord and Zhongtaiâ€, and â€œBMW and Great Wallâ€ were the first to include â€œVW and JACâ€. Through joint ventures to deal with policies, how much revenue can the independent brands have in joint ventures?

The "double-integration" policy is an "examination" for car companies, but it is "welfare" for consumers.

The most direct way to achieve a higher new energy score is to increase the electric mileage of the vehicle. The higher the endurance, the lighter the car body, the more points will be scored. In the 2017 new energy vehicle recommendation list, the number of models with a battery life of 250 km and above is 38.5%. In 2015, this ratio was only 17%. Among the 12 new energy vehicles introduced last week, only one cruising range was below 300 kilometers, and the remaining 11 cruising range were all higher than 300 kilometers, with a maximum range of 500 kilometers.

The rich variety of products allows consumers to have more choices when buying a car, and the increase in cruising mileage makes the car less anxious. However, the pain points of consumers have not been completely relieved. 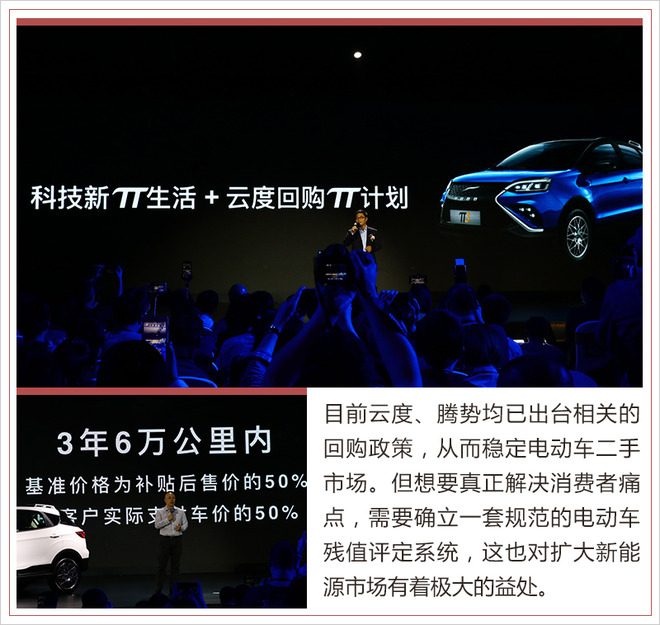 Surveys have shown that charging posts are difficult to find, charging spaces are occupied, charging time is not ideal, and the failure rate of charging piles is high. In this regard, the vast majority of car companies have given two sets of solutions, one is to buy a car free of charge to install the charging pile, this is the norm. Another is to build their own charging piles, charging stations, in order to meet the needs of consumers when they travel.

As regards the residual value of used cars, on the one hand, pure electric vehicles are fast-paced and cruising mileage is increasing every year, leading to the rapid depreciation of old models; on the other hand, there is no mature residual value identification system and accreditation organization, leading consumers to There is a lot of concern when buying pure electric vehicles.

At present, Yundu Automotive is the first new vehicle manufacturer in China to propose a â€œthree-year repurchaseâ€ program. In the third year of consumersâ€™ purchase of cloudless cars, as long as the consumers have the intention, the cloud will be returned at a 50% discount. Buying gives consumers a chance to re-select. In the traditional car-building forces, Tengsei also launched a "safety exchange" service, and promised to buy back at a value of no less than 50% of the transaction price.

For the "double-integration" policy, we should not be regarded as a tendency, more is to urge car manufacturers to reduce the fuel consumption of traditional fuel vehicles and the development of new energy models, both on the road. At present, consumers have mistakenly thought that the development of new energy vehicles is to ignore the hybrid models, but in fact, the new energy points obtained by the hybrid models will not be much lower, and the future will also be a factor that companies cannot ignore. With a wide variety of products, the cruising range is increased. With the growth of the market and the improvement of the relevant industry chain, consumers are always the revenue-generating party.

GI/galvanized steel sheetsl/corrugated steel sheet /corrugated roofing sheet have superior performance and ideal corrosion resistance, forming, coating and other comprehensive properties, and are mainly used in construction, automobile, metallurgy and electrical appliances industries. A new 350,000-ton continuous galvanizing unit has been added to our company. This unit adopts the US steel combined production process, which is galvanized strip after cooling by hot galvanizing, and has the functions of smoothing, tension straightening, passivation and oiling. It can produce all kinds of galvanized steel sheets with thickness of 0.13-1.2mm and width of 700-1250mm. 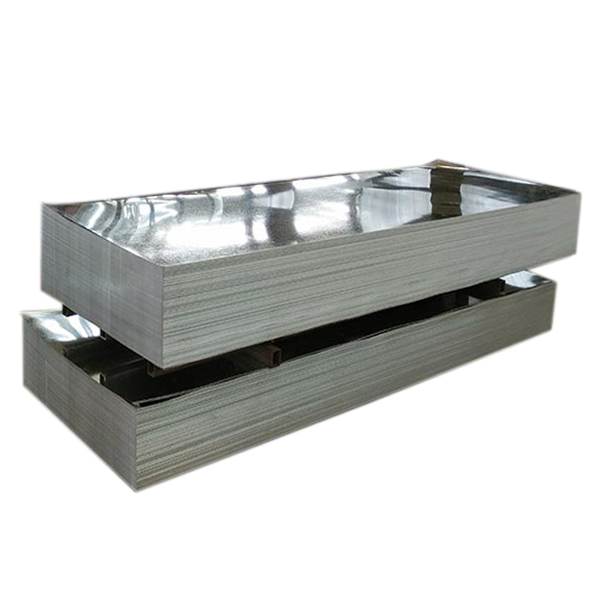 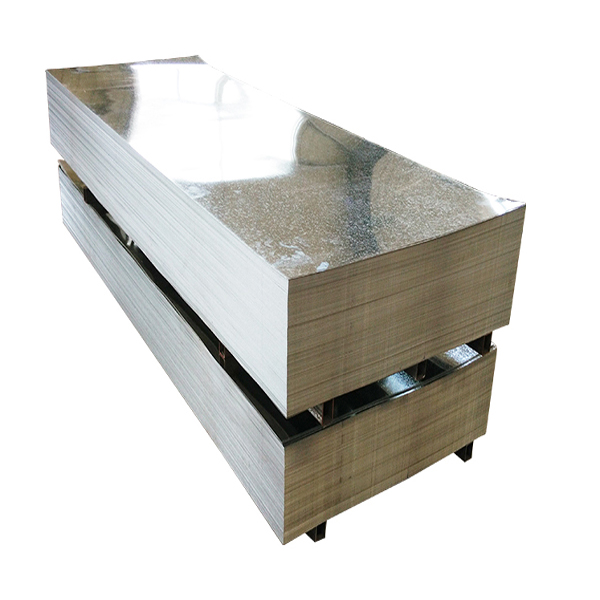 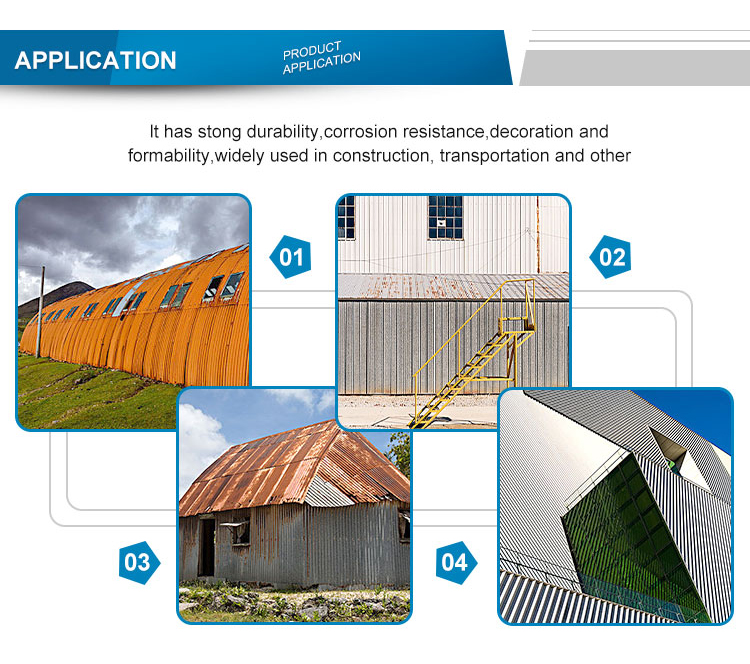