China Drying Network On January 10th, the People's Republic of China International Science and Technology Cooperation Award, one of the five National Science and Technology Awards, was announced in Beijing and presented with awards. In an interview, the award-winning foreign scientists believe that in the era of globalization, scientific researchers of all countries should strengthen scientific research cooperation and exchanges, and improve scientific and technological innovation capabilities by learning from and absorbing beneficial experiences of various countries in the world.

"Acquiring the People's Republic of China International Scientific and Technological Cooperation Award is of great significance to me. In the future, I will continue to contribute to the promotion of Sino-U.S. cooperation in the field of science and technology, give play to the respective advantages of both sides, and continuously improve the ability to research and innovate." Academician of the Chinese Academy of Sciences, Professor Wang Zhonglin, a lifelong chair professor at the Georgia Institute of Technology in the United States, said.

In addition to Wang Zhonglin, seven scientists from Italy, Germany, Russia, Canada and other countries also won this award. In the morning, 7 winners attended the award ceremony held at the Great Hall of the People in Beijing.

Alan Jorda from Canada is a scientist at the National University of Singapore. He has been working with Chinese scientific research institutes and companies since 1984. The dry series technologies involved in R&D have been used in Chinese agriculture, food, medicine, textiles, etc. The industry has a wide range of applications.

â€œOur research is dedicated to improving the quality of drying products while producing superior quality products. For example, during the drying process of food, it is necessary to ensure the shelf life of the food, but also to ensure the nutritional value of the food, while the Chinese scientists in fruits, vegetables and Innovations in drying of seafood products have contributed to the world,â€ said Alan Jung.

When talking about scientific and technological innovation, Xu Zhongyun, a wood scientist from the United States, believes that a good science and technology innovation system and an innovative atmosphere are of utmost importance. Chinaâ€™s scientific research evaluation system must not only emphasize scientific research results in the transformation of social economy, but also pay attention to a solid foundation. the study.

From 1995 to 2013, 87 foreign experts from 17 countries and 1 international organization (International Rice Research Institute) were awarded the People's Republic of China International Science and Technology Cooperation Award.

Belt Conveyor works according to friction transmitting principle,it is widely used to convey bulk materials in mine, metallurgy, coal, traffic,water and electricity, etc. It has the features of large conveying capacity,simple structure, easy maintenance, low consumption. 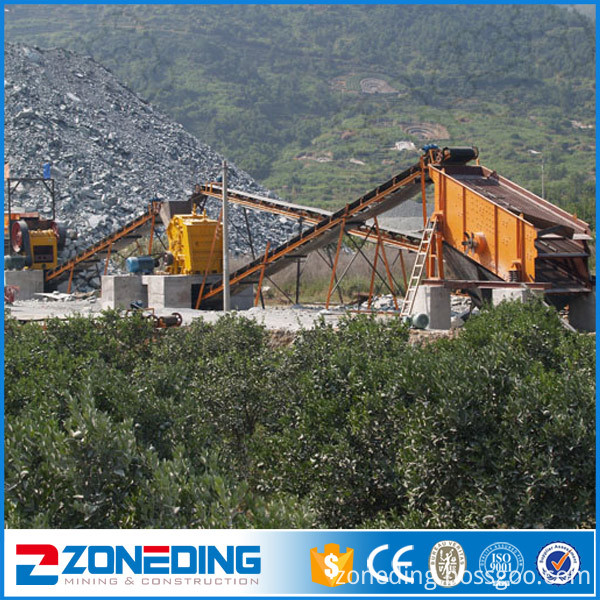