Skip to content
March 29, 2019
The 4th High-tech Golden Globe Award, the annual LED good product selection organized by the industry research and media organization of the LED industry, was successfully launched. According to the relevant person in charge of the organizing committee, this award will also provide 1.6 million yuan for the winners of the award-winning enterprises (2014 Gaogong LED Lighting Exhibition) and 1 million yuan for voting companies.
As the most fair and fair selection event in the LED lighting industry to date, the event aims to select the best products and the most credible brands in the industry through industry recommendation, field research and on-site voting.
The first corporate live video PK
The person in charge said that the Golden Globe Awards was launched in 2010 and has been successfully held for three times. Adhering to the principles of fairness, fairness and transparency, each year's various awards are produced by independent voting. The top three companies will enter the on-site PK battle, and the 100 CEOs present will vote for the final Golden Globe winner.
He revealed that this year's on-site selection process will be the first time to introduce the company's video PK, and to display the corporate brand image in a comprehensive and multi-angle manner by producing beautiful video images in advance.
At the same time, in the scope of selection, this year's LED good product selection involves 5 categories, 30 sub-product areas, based on last year's awards, LED lens, display device, backlight device and other product areas, LED The types of lighting selection will also be more diverse.
The addition of distributors and lighting brand awards this year can be described as the channel layout of LED lighting. With the strong penetration of LED lighting companies in the traditional lighting distributor channels, traditional lighting companies, multinational lighting giants and LED lighting companies are scarce resources. Battle.
However, homogenization, price wars, and quality door events have led to the market's embarrassment while promoting LED's strong promotion. On the one hand, the lighting market has evolved into a buyer's market for dealers. LED lighting companies want to do all sorts of ways to attract dealers; on the other hand, dealers are struggling to find cost-effective, high-quality LED lighting brands as their long-term Partner.
2013 Gaogong LED Golden Globe Awards took advantage of the trend, through the first half of this year's LED good products nationwide tour and investment activities, popularize the LED lighting quality concept in various places, promote LED good products to dealers; at the same time, the new launch of China's top ten LEDs Two new awards for lighting brands and outstanding distributors of LED lighting in China.
The above-mentioned person in charge revealed that the nomination of the lighting brand, the light source or lighting must be its own brand products, and the products for sale in the market. At least one entity dealership or specialty store information that can be purchased for this product must be provided for self-recommendation or nomination, and the streetlight or tunnel light product must provide the name of the project to which the product is applied.
At the same time, the organizing committee conducts an authoritative test on all the above-mentioned self-recommended selection of light sources and lamps to arrange third-party testing institutions (excitation testing), and completely speaks with actual product data. The organizing committee will invite well-known dealers, contractors and designers to conduct real-name voting. At the same time, reporters from high-tech LED lighting channels stationed in major lighting distribution areas and 30 key cities across the country will visit nearly 3,000 dealers and 1000 contractors and designers invited to vote on the spot.
The person in charge mentioned above said that the organizing committee hopes to recommend a brand of LED lighting with credibility to the owners and ordinary consumers, and publicize the concept of LED energy-saving lighting to the public.
The list of outstanding LED lighting distributors in China will also be recommended by distributors across the country. The high-tech LED lighting channel reporter will conduct on-the-spot investigation and report on the candidate dealers. At the same time, during the public announcement period from August to October 2013, "LED Lighting Channel" magazine will publicize the finalists.
The awards will be advanced to further promote the Golden Globe Award winners and thanks to the participating companies. The Gaogong LED Organizing Committee will present a complimentary 36-square-meter booth for the winners of the 2014 Gaogong LED Lighting Exhibition, valued at RMB 43,200. At the same time, all the finalists will present a high-tech LED Golden Globe Awards finalist banner at the booth of the 2013 High-tech LED Lighting Exhibition (Guangzhou Poly World Trade Center on November 2527) to show the participating products and enterprises. Style. In addition, participating companies will also receive a 50% discount on booth fees for the 2014 High-tech LED Lighting Exhibition.
According to the Golden Globe Awards, on November 26th, the Organizing Committee will hold a grand selection and awards evening during the 2013 High-tech LED Lighting Exhibition, and will issue high-tech Golden Globe trophies and certificates. All high-tech LED network platforms will be produced. The award-winning brand corporate exhibition features focus on all the award-winning brands.
At the same time, from December 2013 to March 2014, the organizing committee will report on the award-winning products, brands and distributors through the series of magazines of Gaogong LED.
2013 Gaogong LED Golden Globe Awards are waiting for you, 2.6 million promotion funds waiting for you to come, what are you hesitating?

We are a polyester maker,literally you can source almost all kinds of polyester webbings from us.And also some polypropylene materials.

The webbings we make usually are for either cargo control products or Outdoor Harnesses,which apperantly are all stronger than usual fabric materials.

If you have any interest in these stuff,an one-minute inquiry would be more than welcome! 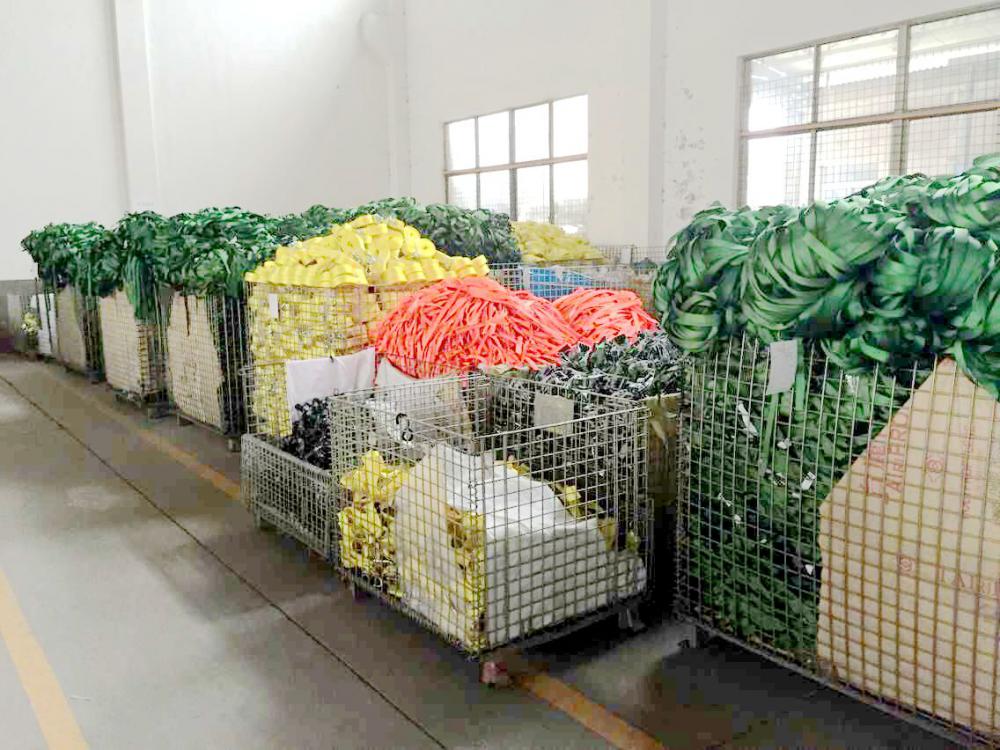